Custom Puzzles as Exercises for the Brain

Your brain is like any other muscle in your body in the aspect that it needs to be exercised on a daily basis. Unlike other types of exercises for other parts of your body, exercises for the brain require no sweating! Jigsaw puzzles have long been used to exercise the mind and recent research has shown that there are many benefits to this mind bending hobby. Puzzles are frequently used in therapy situations for individuals suffering from conditions like dementia or Alzheimer’s disease. Scientists believe that photo puzzles can also be a way for individuals to protect themselves against the development of these mental conditions.

Instead of allowing your brain to sit dormant while you watch a movie or television show, stretch your mental muscle by assembling a custom jigsaw puzzle. Recent studies have shown that individuals over the age of 70 who enjoyed puzzles as a hobby were 2.5 time less likely to develop Alzheimer’s disease. Quite frankly, if you don’t put your brain power to good use, your body begins to wall off those segments. Especially with diseases like Alzheimer’s and other types of dementia, this lost brain power cannot be reversed, only slowed or stopped.

Custom puzzles are not just for elderly puzzle enthusiasts, either! These same studies show that continual enjoyment of puzzles starting at an early age allows the individual in question to further prevent him or herself against the development of Alzheimer’s or another mentally debilitating disease. Consider that Alzheimer’s affects one individual over the age of 65 out of ten of their peers and half of those individuals over the age of 85, something as simple as assembling a custom puzzle could ensure mental health in your future. 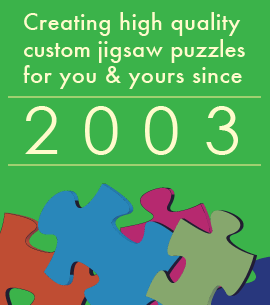 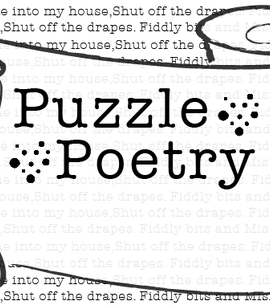